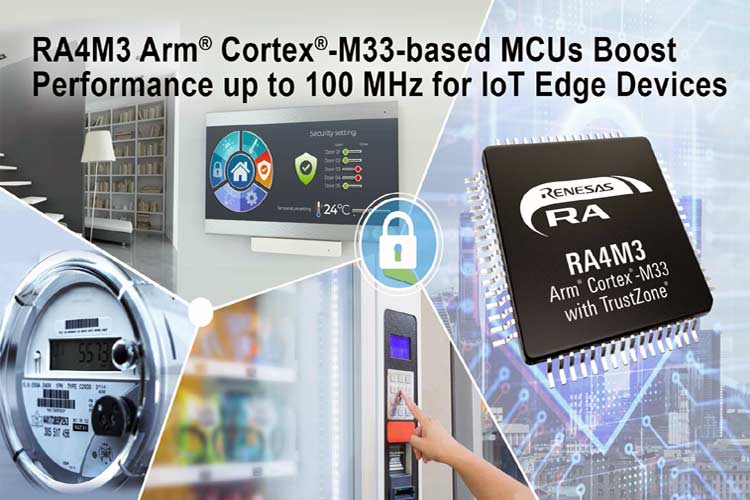 Renesas Electronics has released new 32-bit RA4M3 microcontrollers that can boost operating performance up to 100 MHz in industrial and IoT applications. The Arm TrustZone technology, a Secure Crypto Engine, and a suite of new memory enhancements allow the device to develop safe and secure IoT edge devices for low power applications such as security, metering, industrial, and HVAC applications.

With the help of the Flexible Software Package (FSP), customers can re-use their legacy code and combine it with software from the Arm partners ecosystem and the RA partner ecosystem. The development cockpit of the e2 studio provides the key steps for project creation module selection and configuration, code development, code generation, and debugging. 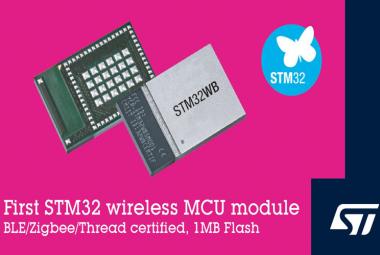 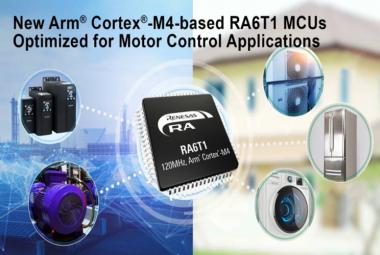 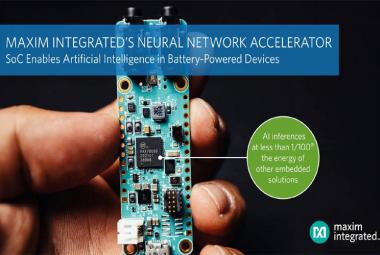 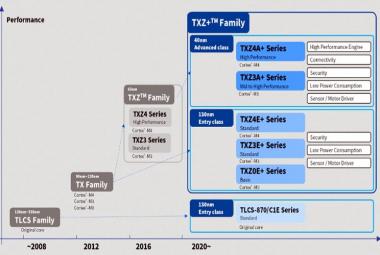